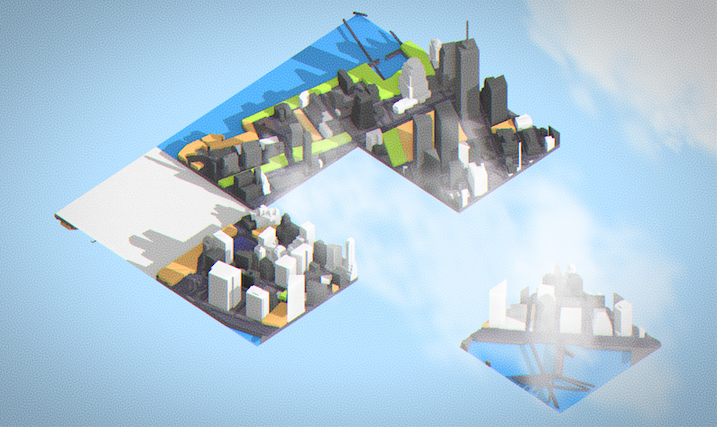 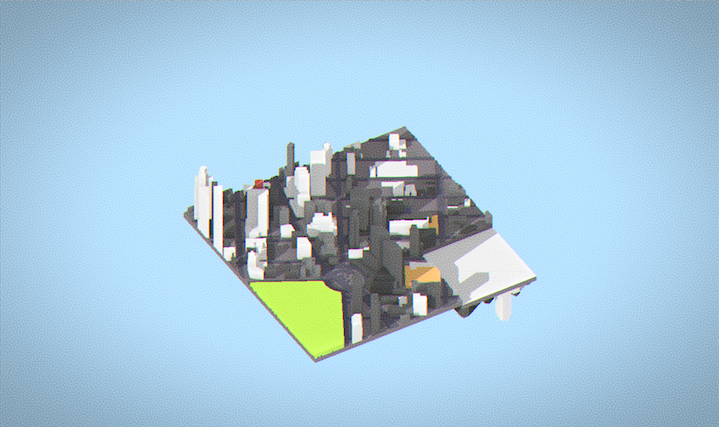 <
1
2
3
>
A Mazy Town is an observation based puzzle game using the complexity of real world data as game art. The code is written in a platform-agnostic way and aims to run on several platform (iOS, Android, Linux, Windows, OS X), though it is designed to be mobile friendly. It is being written in C++ using glm, stb, and draco (3d mesh compression) libraries as runtime dependencies.

Making art for a game is an expensive and tedious process. Nowadays a lot of data is available for game developers to use, I wanted to explore this and see what can be done with information that is usually used to design maps.

The development is still at an early stage. I have been working on several mobile focused graphics features (that I would explain in blog posts). The short term goal is to finish an initial playable game, optimize graphics, add UI, composing and integrating music and sounds. After that, I would like to let the system express itself a bit more to find more interesting features that can be added.

No forum posts yet. 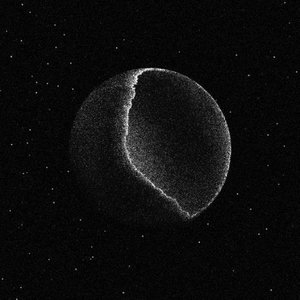